Since its foundation in 1919, Royal Pas Reform has been a frontrunner in the development of smart, integrated and sustainable hatchery solutions. The company’s comprehensive package assures the highest possible number of high-quality day-old chicks. The company celebrated its 100th anniversary in 2019 and has since carried the Royal designation.

Pas Reform Academy forms the company’s core. The Academy, in close cooperation with customers and universities, conducts research into the impact of the incubation process on the embryonic development of chicks. This specialised knowledge is used to develop new, innovative products and services for the hatchery industry and for training and coaching hatchery managers.

Over the course of the years, Royal Pas Reform has developed dozens of innovative hatchery solutions. Take SmartStart™ Early Feeding, for example. This is a practical feeding solution that provides chicks with feed and water immediately after hatching. Early Feeding promotes the development of robust one-day chicks and helps limit the use of antibiotics. The concept consists of two elements that can be applied separately or in combination with each other: precision nutrition and intelligent lighting.

Royal Pas Reform exports to over one hundred countries. Sales and service activities are managed through three main branches: Royal Pas Reform in the Netherlands, Pas Reform do Brasil in Brazil and Pas Reform North America in the US. In addition, Royal Pas Reform has its own sales offices in Africa, Asia, Europe, the Middle East and South America, as well as an extensive agent network in more than 60 countries. 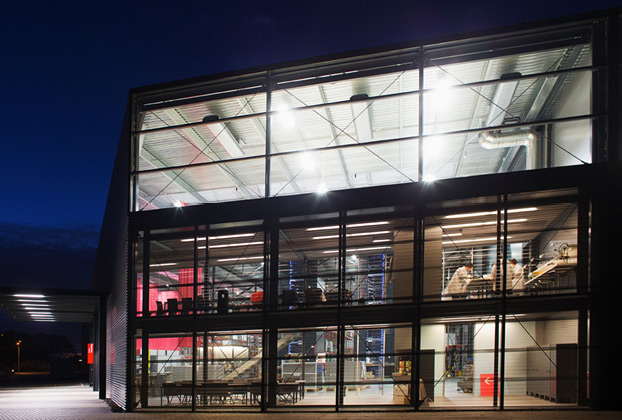